Everything You Need To Know About Hepatitis A Testing

Hepatitis A is an infectious liver disease caused by HAV (hepatitis A virus). The most insidious part of this disease is the fact that it causes few to no symptoms, especially at a young age. If individuals develop symptoms, they’ll usually appear between 2 and 6 weeks after the initial infection and will last around 8 weeks. The known symptoms include vomiting, diarrhea, nausea, fever, abdominal pain, and jaundice. If left untreated, hepatitis A may lead to acute liver failure, which is more common among the elderly.

Hepatitis A is an STD that can be transmitted non-sexually, by drinking water or eating food contaminated with infected feces. Insufficiently cooked shellfish can also be a source of the disease. Note that children often exhibit no symptoms of the infection but are still capable of infecting others. The silver lining in the whole story is the fact that once cured, hepatitis A “grants” immunity for the rest of the cured individual’s life. 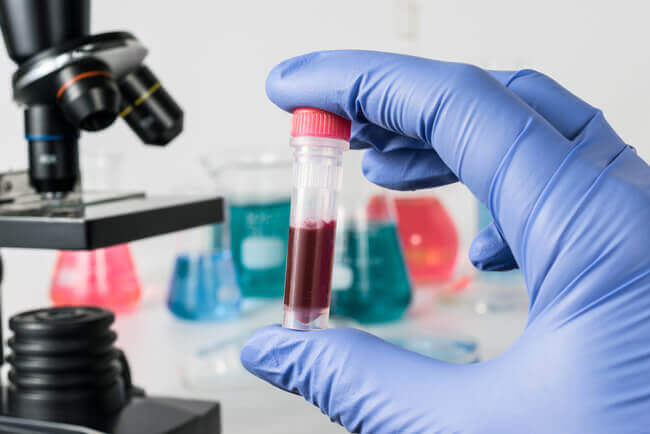 Testing Solutions For Hepatitis A

Hepatitis A testing utilizes a blood sample to definitively determine whether or not you have a hepatitis A infection. This is done by detecting antibodies produced by the immune system to fight off the virus. The antibodies will be present in your blood whether you have the infection now or had one in the past. We differentiate between: 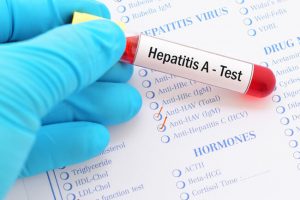 Hepatitis A blood tests don’t require any special preparations prior to sample collection, so you won’t have to fast or take similar actions in order to perform a successful test. However, you should notify your doctor or lab tech if you’ve taken medicinal herbs or similar natural products as they can interfere with the overall accuracy of your results.

Hepatitis A infections can be successfully prevented by vaccination. You may also be able to prevent it even after your exposure to the virus if you receive a timely vaccination or a dose of immunoglobulin. If you failed to take any of these preventive steps, be sure not to take the test too early and receive a false negative. Hepatitis antibodies will usually take weeks or even months to develop, so premature testing might not detect them.