One of the most frequent questions we receive from our readers concerns the potential differences between sexually transmitted diseases (STDs) and sexually transmitted infections (STIs). Once you start reading and learning about your sexual health, these two terms will keep on appearing everywhere. Although many sources will tell you they’re just synonyms, they don’t actually mean the same thing. Allow us to explain. 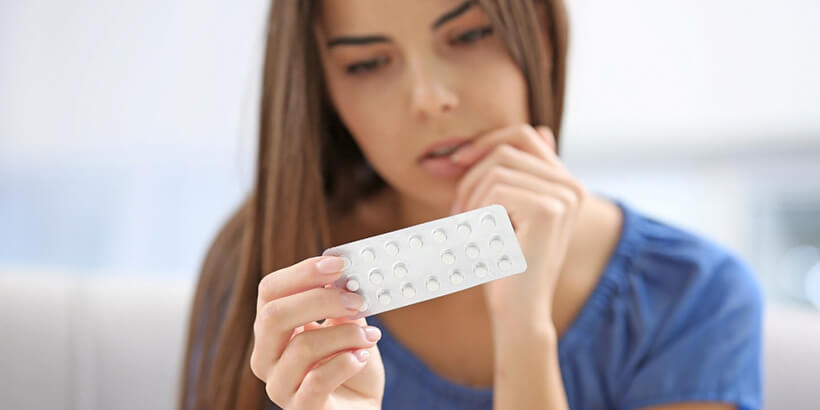 The Difference Between STIs And STDs

If you have an STI, it means you have an infection, which still hasn’t developed into a full-blown disease. If we take HPV as an example, a woman with HPV can carry the virus without exhibiting any symptoms. Therefore, she has an STI. If her HPV infection develops into cervical cancer, she will have an STD since cancer is a disease. The same goes for patients with gonorrhea or chlamydia, which can develop into PID (pelvic inflammatory disease). 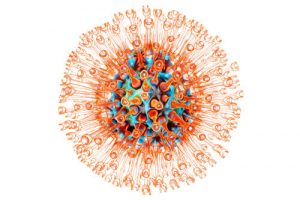 The infection can be viewed as the initial step of a disease, which occurs when viruses, microbes, or bacteria enter the human body and start reproducing. The disease develops only when the normal body function is disrupted and the first symptoms appear.

Basically, STIs are the beginning of STDs, meaning STIs that reach the disease stage become STDs. So, even though many sources will tell you the difference between the two terms is merely a linguistic one, as you can see, these two terms are not synonyms.

Using the term STI is becoming more popular in the health world since it has a less negative stigma attached to it. The term STD is associated with something quite dangerous whereas the term STI still doesn’t have that notorious connotation. It’ll get there, for sure, but for now, doctors seem happier to refer to these conditions as infections rather than diseases.

If you suspect recent exposure to an STI, it is of vital importance that you get tested for the most common infections as soon as possible and receive proper treatment in case your test positive for one or more.