The patient claims to have had only two sexual partners around a month before he exhibited the symptoms, one in Southeast Asia and the other in the UK. According to several reports, the infection didn’t respond favorably to either azithromycin, which is an antibiotic commonly used to combat gonorrhea, or ceftriaxone, which is considered to be the last-resort treatment for bacterial infections. The patient’s treatment also included the antibiotic spectinomycin. 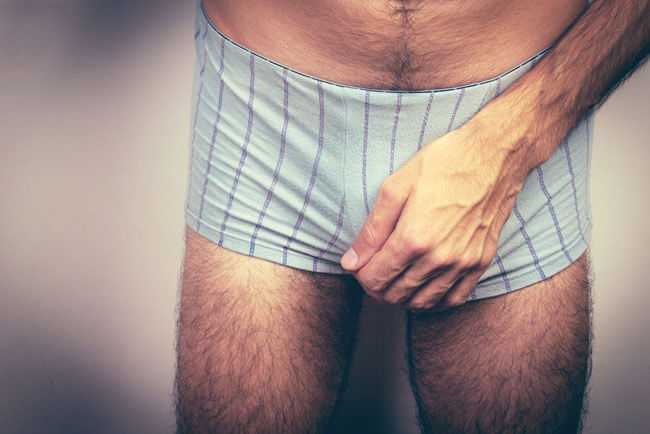 Back in 2013, the CDC reported around 246,000 cases of drug-resistant gonorrhea worldwide. The estimated number of cases reached 820,000 that year. Some of these infections, however, were only resistant to the initial wave of antibiotics, but even in 2013, this superbug was classified at “hazard level – urgent.” In 2014, US government officials stated that gonorrhea strains started developing resistance to current medical treatments.

You can reduce your risk of contracting gonorrhea by using condoms during your sexual encounters. If you are concerned about potential exposure, you should perform gonorrhea testing right away. You can’t rely on self-diagnosing by simply observing the symptoms, so a dedicated test is the only way to detect a potential infection.